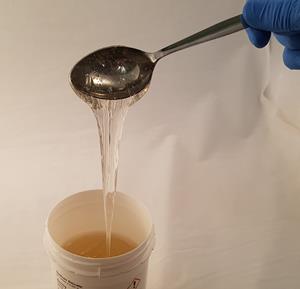 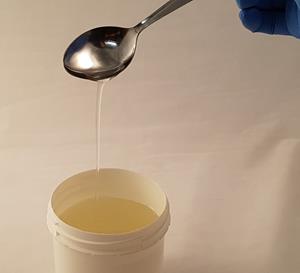 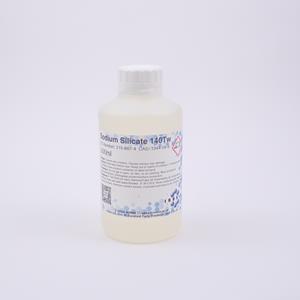 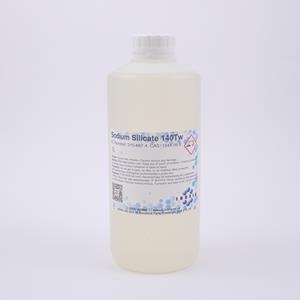 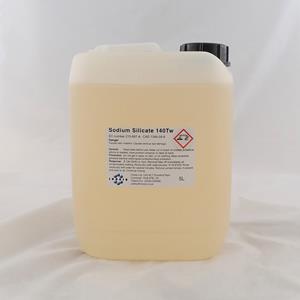 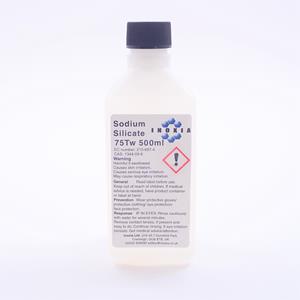 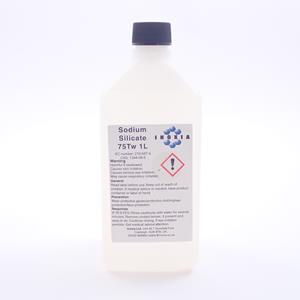 Sodium Silicate, also called waterglass, has a very wide range of applicaitons, including an adhesive or binder, especially in high temperature environemnts, it is a major component of most exhaust repair puttys.

Treating cardboard tubes – Sodium silicate can be used with calcium chloride to treat cardboard mortars using the method in this link.

Preserving eggs – Sodium silicate (waterglass) solutions are used to preserve fresh eggs by sealing the pores in the shell, keeping bacteria out and water in. Water glass should be diluted to 10% concentration (1 litre of 75Tw will make up 3.6 litres of 10% solution). Half fill the container with the 10% waterglass and then add eggs. 3.6 litres of 10% solution will be enough to preserve about 200 eggs.

Irritating to the skin. Risk of serious damage to eyes.
Keep out of reach of children. In case of contact with eyes rinse immediately with plenty of water and seek medical advice. Wear suitable gloves. Wear eye and face protection.